Economic damages, lost profits, business interruption- intuitively, these sound quite similar, and they are; these terms are commonly used interchangeably when referring to a business’s loss in income following an event.  Additionally, the calculations and methodology used for determining the financial impact from each of these terms is the same.  The difference?  Business Interruption is usually the term specifically used for policy coverage as opposed to the terms lost profits or economic damages, which have a broader scope of reference.

As discussed in prior blog posts, business interruption occurs when a company’s operations are, as the title suggests, interrupted, meaning it’s income is negatively impacted and such a loss is caused by a covered cause of loss in its business income insurance policy.  This can be a total interruption where the company is forced to shut down and halt all operation, or it can be a partial interruption where perhaps a segment of the company’s operations are temporarily halted or the company is forced to operate at a fraction of capacity as the result of an uncontrollable event.

Economic damages, while similar to business interruption in its calculations and methodologies employed, is not the same.  It is a broader concept and can arise from a violation of contract such as construction-related delays, non-compete agreement matters, failure to provide contractually agreed-upon services, franchise relationship disputes, or patent infringement.  Lost profits is typically the term used to refer to the calculation of loss from economic damages or business interruption.  For example, quantifying the impact of economic damages is often accomplished by determining the amount of lost profits.  Similarly, one piece of the puzzle for some methods used to quantify business interruption loss is to calculate the amount of lost profits associated with the covered event for which an insurance claim is being made.

Knowing the appropriate calculation methodologies to apply when calculating lost profits for varying purposes can be confusing and challenging.  Here at Ahuja & Clark, our seasoned financial experts are well-equipped with the knowledge and experience needed to assist with business interruption loss claim calculations as well as lost profit calculations for economic damages and more. If you are interested in a consultation or retaining us and our services, give us a call at (469) 467-4660. 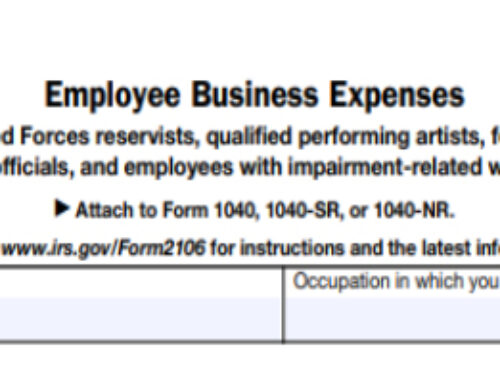 Who Qualifies For The Employee Business Expense Deduction Gallery

Who Qualifies For The Employee Business Expense Deduction 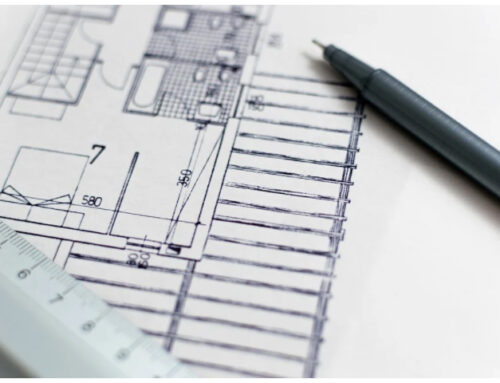 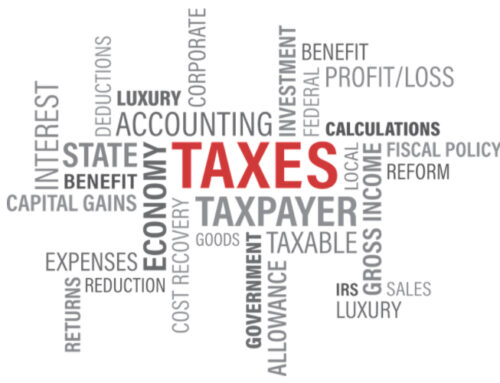 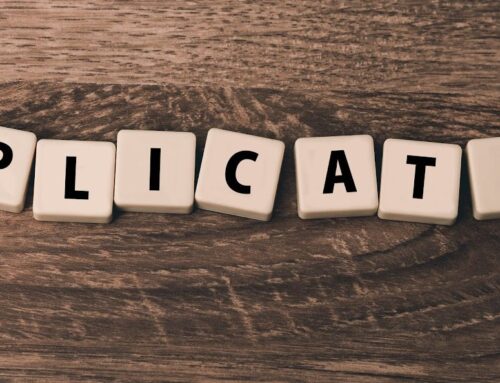 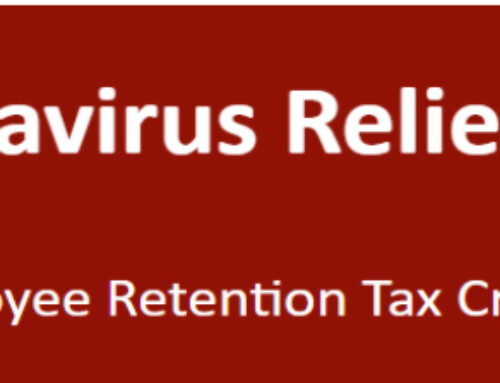