If It Sounds Too Good To Be True

It Sounds Too Good To Be True…….A Fraud Investigator’s Favorite Red Flag!

If it sounds just too good to be true…..you have every right to put your Sherlock Holmes hat on and wave a red flag.  The world is full of savvy Pinocchios.  I am sure many of you have heard about the high-profile collapse of Elizabeth Holmes’ Theranos blood-testing business. A prominent businesswoman who by 2015 Forbes had named the youngest and wealthiest self-made billionaire in America.  But within a year we discovered her company that revolutionized blood testing had defrauded investors, doctors and patients.  Despite Holmes’ claims, the data showed that the proprietary technology operated inconsistently, if at all, and she convinced her employees to show the invalid results. But these type headlines continue every day.  The business world is full of very talented and influential “liars.”

Let’s take a look at a few other recent masters of deception:

“Ex-CEO of Silicon Valley mobile app startup HeadSpin charged with fraud”1 The co-founder and former chief executive of Headspin, a mobile app testing service, was accused of lying to investors from 2018 to early 2020.  He lied about the ability of the company to attract and retain business, including from major Silicon Valley companies.  He defrauded investors out of as much as $80 million by overstating the startup’s revenue and other key financial metrics.  He even directed employees to count revenue from prospective customers who had never bought anything and former customers who had taken their business elsewhere.

“Grand jury indicts Trevor Milton, founder of electric carmaker Nikola, on three counts of fraud”2  The founder was charged by a federal grand jury with three counts of criminal fraud for lying about “nearly all aspects of the business” to bolster stock sales of the electric vehicle start-up. Beginning in or about March 2020 when Nikola announced that its stock would become publicly listed, Milton told lies about the company’s products, technology and future sales prospects to generate popular demand for Nikola stock.

And sometimes the lying insanity continues after being caught lying the first time around.

“Everything’s bigger in Texas: Sentence more than doubled for man who ran second fraud while on trial in multimillion-dollar cattle scam”3  A Texas man pleaded guilty in 2019 to stealing $2.5 million from a ranch through the sale of non-existent cattle. The man told his employer, a cattle farm, that another rancher wanted to buy millions of dollars’ worth of steers.  The man who was seeking to pocket a sizable commission went so far as to set up a phony cell phone and email address in order to pose as the owner of the ranch he claimed wanted to buy the cows. But wait….why stop there?  While on pretrial release for one fraud, the man had the audacity to perpetrate a similar $12 million dollar invoice fraud in north Texas.

Much like Elizabeth Holmes, the co-founders of a defunct microbiome testing company are also accused of defrauding investors and health insurance providers.  These co-founders assured investors their medical tests were reliable when, in fact, they weren’t. They “painted a false picture of uBiome as a rapidly growing company with a strong track record of reliable revenue through health insurance reimbursements for its tests. UBiome’s purported success in generating revenue, however, was a sham,” the SEC wrote in a complaint.

So, whether you are an investor, a board member, an employee, an auditor, a financial analyst, or a potential recipient of a new product or service, be a little suspect and do your research. And if you discover those “words” really were just too good to be true, call your friendly fraud investigator!

If you have any questions or concerns related to a potential fraud or business dispute or are looking for forensic accounting services, please contact us at (469) 467-4660, or info@ahujaclark.com. 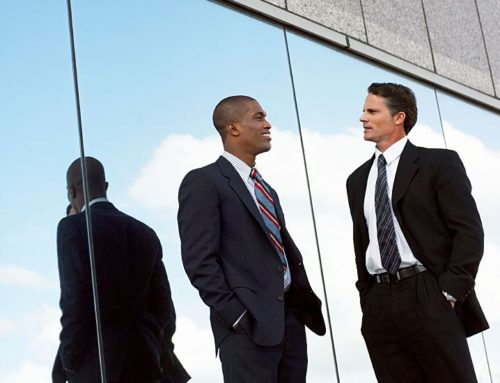 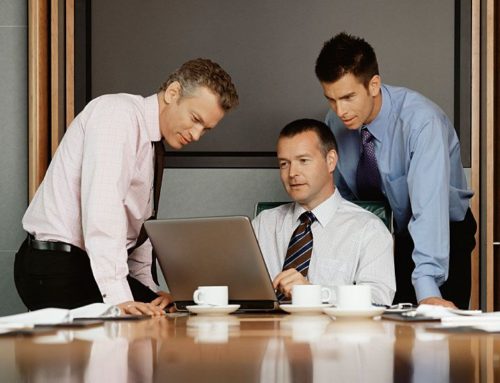 Tax litigation at your door Gallery

Tax litigation at your door 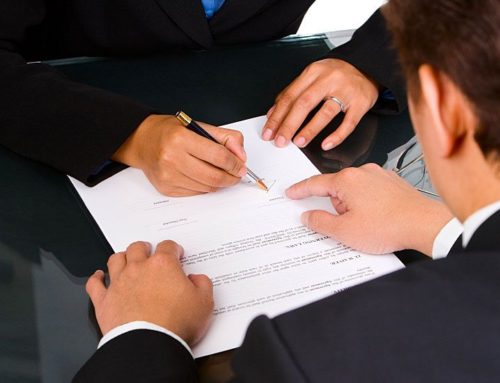 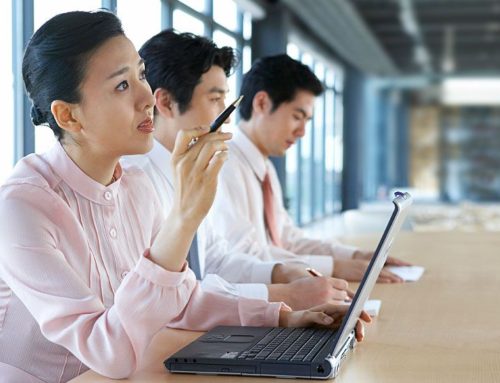